It’s common for an early ejaculation or erectile dysfunction problem to cause the onslaught of the opposite problem. The following issues are generally straight forward for me to solve: 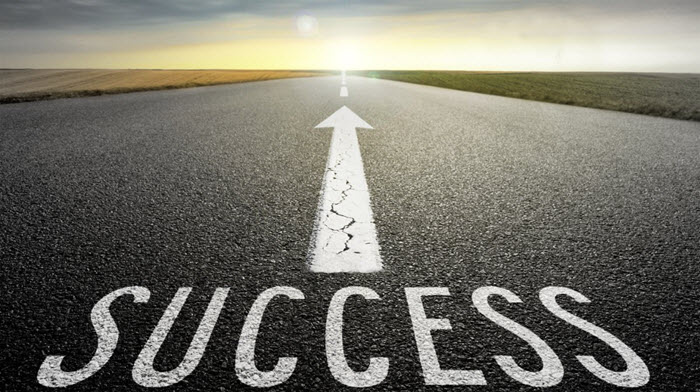 If you have ANY of these problems:

You need to understand how you are contributing to your problem before you can resolve it. Then in order to regain control, you must understand the order in which your sexual programs must work.

My unique system is recommended by leading medical specialists who have undergone a remedial session with me. I was audited by the Advertising Standards Authority and passed with flying colors. I’m totally confident I can help you rapidly resolve your sex problems.

If you’ve been forever challenged with premature ejaculation and sex is an ongoing source of worry and anxiety which constantly results in disappointment, then it’s a natural progression to losing erection hardness (or your libido) as you and your partner struggle to retain enthusiasm for sex.

If you initially experienced losing erection hardness, then trying to pump your penis faster to prevent loss of erection can cause you to ejaculate early – which compounds your performance anxiety as well as the stress levels of both you AND your partner.

Some men have the opposite problem of being unable to ejaculate. Again, this challenge has similar components as discussed above.

Whichever problem or set of problems you have, when sex becomes too difficult it’s common for both partners to lose interest, resulting in lack of libido for one or both partners.

I promise to keep your private information 100% confidential. Click here to book a complimentary 20-minute strategy session to ascertain your best way forward.

Alternatively solve your sex problem NOW with my breakthrough pre-recorded Sex Mastery program for men: Hard AND in Control! (Click on the gold button below)