When you're in an intimate relationship, there needs to be an understanding of how emotions, attraction and sexual function works for both partners. Resistance and tension can be caused by a lack of communication, conflicting values, sexual incompatibility or too much time focusing on the less than pleasing attributes of your partner.

When you are constantly feeling triggered emotionally and don't know how to resolve your body's natural stress response, tension continues to build and accumulate in your body and mind. This leads to anxiety, low self-esteem and challenges communicating with others. It can also lead to mental contamination which affects your ability to function sexually. I explain this in detail below. 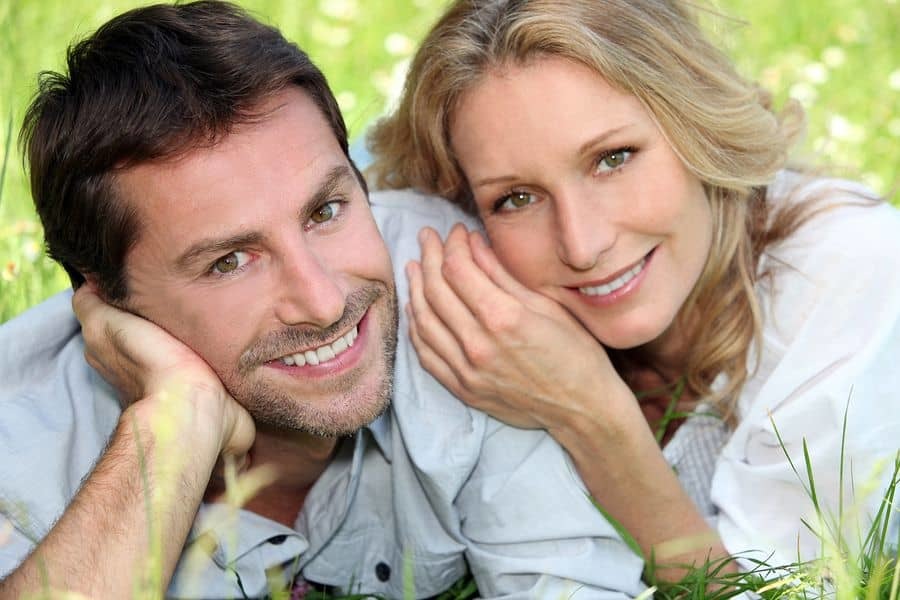 Through my work, I co-created the Emotional Reset Technique™ (ERT) which resolves emotional triggers. This is an essential component of resolving sexual function issues as well as all other relationship challenges.

Is one of my most frequently asked questions. Contrary to the popular misconceptions about the diet and exercise myth, the most common cause of sex problems including being unable to reach orgasm, weak erections or ejaculating early is lack of correct sexual imprinting and mental contamination.

Imprinting is a physical reaction to a thought which has been instilled usually through a learning process. This is how a chick and mother bird are able to recognize each other amongst a flock of 5,000 other nesting birds.

Both have imprinted the smell, voice, and appearance of each other for recognition reasons. Which means that when she is away feeding, they can find each other upon her return. The chicks recognize the mother who has nested, warmed, sheltered and fed them every day for the last month.

Eventually, public mating of 5,000 parent birds, exposes the chicks to the sexual act which they appear to be naturally aware of. Nothing like a practical demonstration.

Humans on the other hand, usually mate in secret, so there are no visual clues to "imprint" the logical sequence of events!

Mystery surrounds the sexual act and a lot of guesswork is involved. Unfortunately, not all the gaps are filled, so only partial success follows. These skills are not taught in schools or by parents, so learning is non-existent.

This is the main reason for sexual problems such as PE (premature ejaculation) and ED (erectile dysfunction) and can’t get an erection for men.

Many women suffer from being unable to reach an orgasm and experience a low libido.

This leads to anxiety for both partners who cannot sexually perform and enjoy intimacy.

Everybody is different, so experimentation during the act to find out what works is received differently. This usually shows up as performance anxiety which can lead to sexual function challenges, with the associated sexual frustration, loss of libido and and a total lack of sexual confidence! 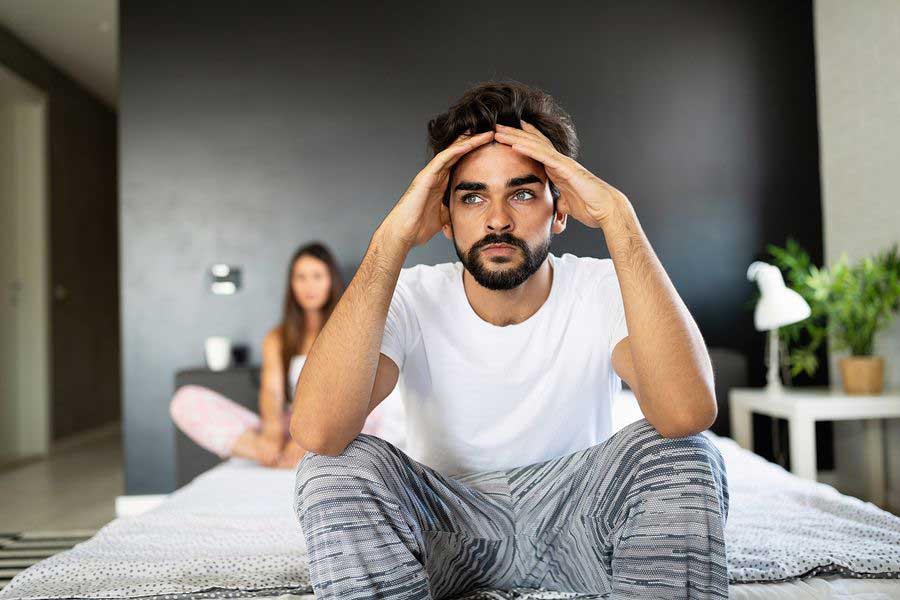 A lack of focus and conflicting thoughts then cause conflict during the act of sex.

I receive 100's of emails detailing people's experiences involving sex. Any person either male or female who has a problem with sex has "fallen off the bike," and doesn't have the skills or knowledge to get back on. Often this is due to mental contamination.

Or a man who suddenly loses erection hardness or ejaculates early for the first time then starts worrying that this will happen again. The worry then causes the problem, to create an ongoing cycle of frustration and confusion that affects all concerned, and never seems to end.

This is a mental contamination problem.

Women have a tendency (during sex) to randomly think about tasks which need completing.

Indicative of most sex problems where the focus has been contaminated with other thoughts which have no bearing on what is actually happening at the present moment. 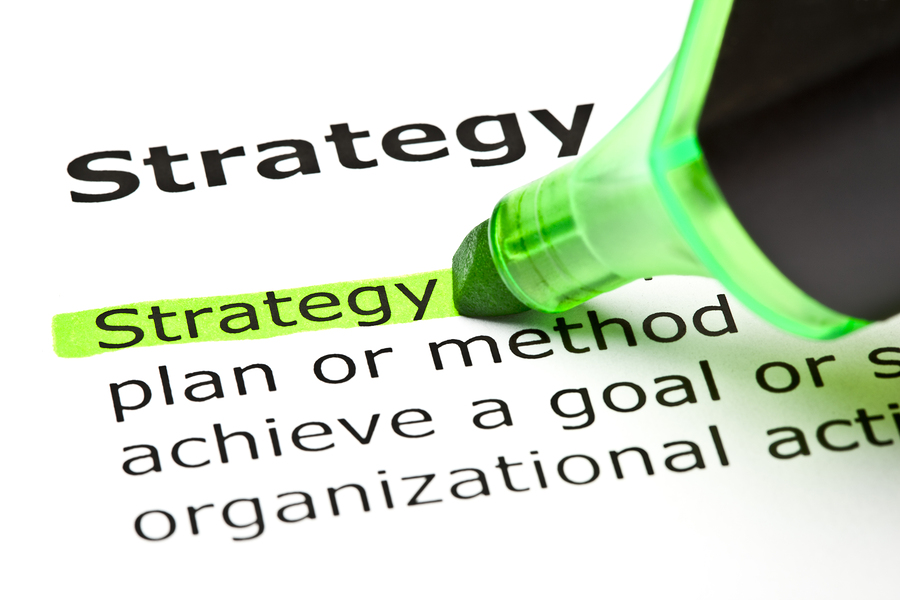 The point of this statement is that problems require answers. I have the answers to solve these unwanted sex problems.

I have a unique method which is endorsed by several medical practitioners, after they underwent a therapeutic session (or my prerecorded program) to cure the problems they had. Although they are in the medical fraternity they could not resolve those issues via standard medical interventions, so I was invited to intervene with my Psychosexual Alignment method.

Most mainstream treatments can be ongoing for 4-5 years and involve the dubious use of drugs, which usually have a detrimental effect. Whereas Psychosexual Alignment aligns your body's mental, emotional, and physical (including sexual) processes so you can connect with confidence.

Therefore, I have included all of these problems in my "Sex Mastery: Hard AND in Control!" program for men. This is because males can transition from PE to ED to can’t get a hard on, to can’t ejaculate. Or any variation of the above! The answers to all of these problems are presented there for that reason. One payment will get the solution to all 4 problems and all the variations of them so you don’t have any confusion later!

Conversely, women can transition from low libido to vaginal dryness to being unable to reach an orgasm. All these female problems are answered step-by-step in my Sex Mastery program for women: "Enjoyable Sex and Orgasms!"

Solve sexual dysfunctions in a timely manner with my Sex Mastery programs for men and women.

Usually, my method to solve the impeding sex problem will only take a few hours, the success of which can be viewed in my testimonials section. Then it's a matter of learning advanced skills to ensure your partner is happy with your overall approach as well as your sexual technique.

Do you understand how emotional and sexual attraction need to work?

If your partner has lost interest in sex or you don't understand the needs of the opposite sex, that's another matter. Lack of emotional and sexual confidence can easily kill attraction.

I also offer you the ability to go deeper into solving the surrounding mysteries around sex, love, and attraction.

To resolve issues at a deeper level to fully engage (and keep) a partner’s interest for life requires more in-depth knowledge on how to balance the essential components of sex, emotion, and attraction.

My customized coaching programs include specific techniques to help you be in charge of emotional and sexual attraction for life.

Along with solving the initial problem, I can advise both men, women and couples of advanced sexual techniques and emotional attraction. This enables them to further add to their skillset.

These advanced sexual techniques are usually not included in a routine that has the main focus on "the continuing problem" which you may be trying to sort out.

Remember that the problem that one partner has will adversely affect the other, and then create a problem for that partner! Like a snowball, the sexual problem for both of you will just get bigger over time and then seem impossible to overcome.

After solving your initial problem I will advise you how to expand your sexual skills. I mean, how many males would consider vaginal dryness to be a problem? On the same token who has a problem with sexual fantasies, he or her?

Explanations I reveal will give a clear answer to all the problems including a partner who has lost interest in sex.

This is an overview and explanation of the beginning and possible reasons for the onset of sexual problems of males and females. This does not include medical reasons but rather the failure to understand how wrong focus triggers the problems and their negative effects.

As explained earlier we are influenced by our visual clues. This failure to imprint the correct information will be greatly affected by the mental contamination from other sources. A combination of both will present problems you have no answers to!

My sexual problems always made me feel bad as a husband. Recently I began to put off having sex because I just knew I was going to fail and it felt horrible knowing that my performance was disappointing and unfulfilling for my wife.

I felt nervous leading up to the session – I mean, I had tried EVERYTHING including a Men’s Clinic and everything they recommended. I tried a popular erection drug – it sort of helped with the erection but the side affects were horrendous so I stopped using it. Then I tried sexual kung fu and all kinds of techniques but nothing cured my premature problem and I continued to suffer from weak erections.

Jacqui’s session crossed the T’s and dotted the I’s for me. It was like the missing link between everything else I had learned. I believe Jacqui’s technique is a fantastic tactic!”

*Results vary from person to person

I have treated many men and women globally with their myriad of problems. My testimonial section is a testimony to my success at solving sex problems and helping men and women achieve a more happy and connected life. I have a unique treatment method which is available only here so start getting the problem sorted today.

If you want to work 1/1 with me to break through your limitations and set yourself up for happy, fulfilled and connected relationships you can book your 20 minute complimentary strategy session here