Why Sexual Fantasies Make You Lose Control in Bed

Sexual fantasies have the power to make or break a relationship and can contribute to the cause (and cure) of sexual problems. But there’s a right way and a wrong way to use sexual fantasies… use them the wrong way and I guarantee you will lose control in bed. 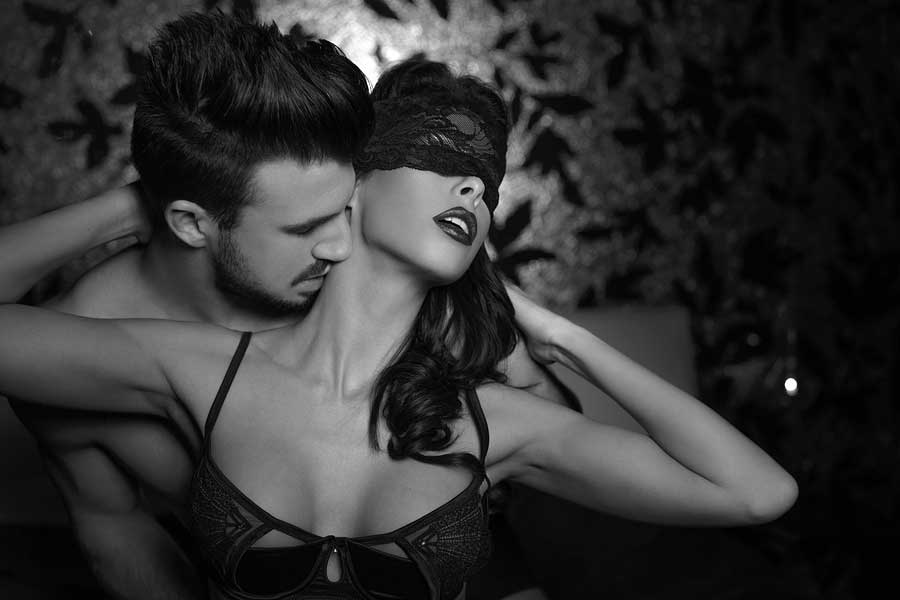 What Makes a Man Lose Control in Bed?

Justin (not his real name) came to me with a premature ejaculation problem which started occurring two years previously. He had been in a relationship with his current partner for two and a half years.

I asked Justin what level of sexual fantasy he required to feel sexually fulfilled:

Low: You just like thinking about fantasies or talking about them with your partner.
Medium: You think you’d like to participate for real but it’s ok if you don’t.
High: You absolutely must physically participate in your sexual fantasies to feel sexually fulfilled.

Whereas Justin’s base level of fantasy to feel fulfilled was having oral every day, his girlfriend did it once, hated it and has never given him oral since. 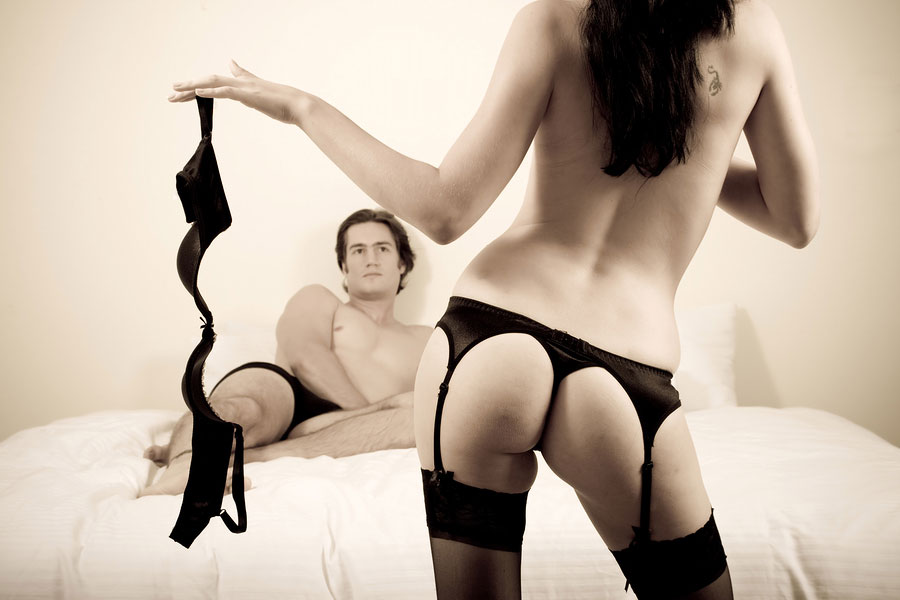 Differing levels of sexual fantasy don’t matter so much in the low or medium range, but a person who must participate in high level fantasies will never feel fulfilled in a ‘normal’ sexual relationship – and their partner will always feel emotionally compromised and threatened when trying to fulfil their partner on a level which totally invades her (or his) own personal boundaries.

Because Justin wasn’t fulfilling his fantasies in real time, his mind became consumed with them during sex with his girlfriend, and he was overstimulating his brain sexually.

I told him it would be a straight forward matter for me to solve his premature ejaculation problem, but that his required level of participation in sexual fantasies would always put a strain on his relationship because he and his partner were sexually incompatible.

Related Article: The No.1 Relationship Killer

It’s a tough choice to make when you love and admire your partner as a person – but in the long run, if you want to feel fulfilled as a human being you need to be with a partner on a similar sexual level as you. But before you make any rash decisions about leaving the partner you’re currently with, take these factors into consideration:

Sexual arousal:
Women are wired differently – and many women don’t want sex as frequently as most men do. Therefore, if you have a high sex drive, you must learn how to manage your sexual arousal so it doesn’t consume you.

If your complete sexual technique is not fulfilling then it is likely you will lose your partner’s interest over a period of time.

Sexual fantasies can enhance a relationship in which you are sexually compatible and can also be used to stimulate arousal, but they MUST be controlled if you don’t want to lose control and ejaculate early.

You must know how to control sexual fantasies if you want to stay in control in bed! To restore a happy and satisfying sex life contact me now to retrain your sexual technique to be fulfilling for both you AND your sexual partner.

Related Article: Sex is About Both Partners Not Just About One