How to Naturally Enhance Your Sexual Performance

When your mind is distracted during sex, it confuses your brain. And when your brain is confused, it doesn't know which program you want. This can lead to a backlash of sexual dysfunctions including premature ejaculation, erectile dysfunction and being unable to reach orgasm.

Naturally boost your sexual performance with correct knowledge and techniques.

1. Get crystal clear on what you and your partner want

To improve your sexual performance you need to pay close attention to your partner’s needs as well as your own. Fulfilling intimacy requires emotional connection as well as the desire to participate. If your partner desires different modes of sexual expression, such as sexual fantasy play, this can make you worry about your own performance and if you are measuring up.

You can only focus your attention on one thing at a time. So if you’re worrying about your sexual performance then you’re not giving your partner the attention they need and deserve. Be sure to have a conversation with your partner about what they do and don't desire - and communicate your own needs too, so you help fulfill each other's needs.

Many men unwittingly think that their partner requires hard and fast thrusting for sex to be fulfilling. Conversely, many women think their man is sexually fulfilled by hugging, kissing and holding hands!

We can't dismiss thousands of years of evolution.

It is estimated that men have much lower levels of oxytocin (known as the bonding hormone) than women, so they don't derive much in the way of emotional connection from hugging, kissing and holding hands. However, men are driven by testosterone (estimated 80% more testosterone than women) which drives them to desire sexual intercourse. On the flip side, intercourse provides a big boost in oxytocin for a male, which enhances his ability to relate emotionally as well as his desire to cuddle and hold hands.

Step 1: Get clear on what you and your partner want, so you can support each other and naturally enhance your sexual performance. 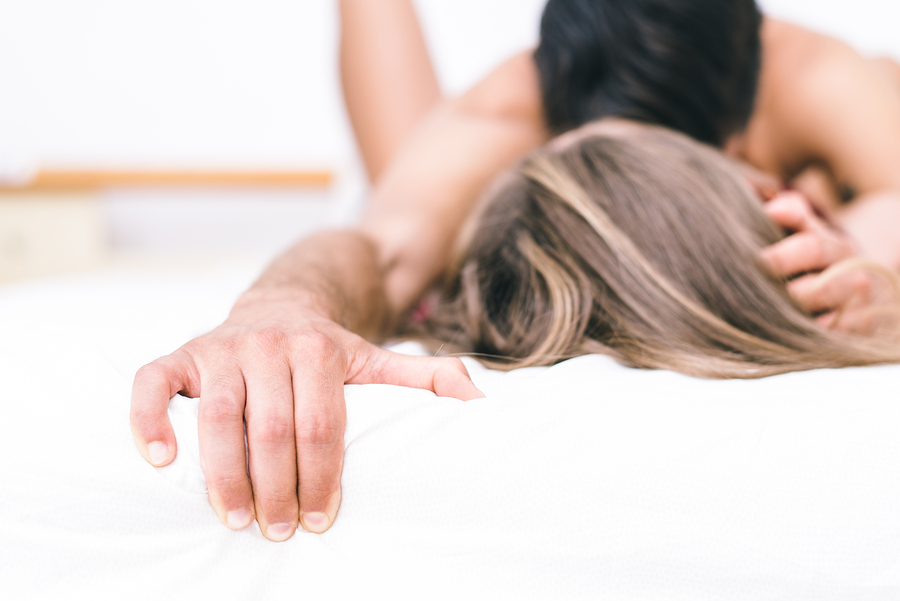 2. Know how to last longer and how to ejaculate on command

This may seem obvious, but here’s why you need to last longer and enhance your sexual performance. While a man is limited to one ejaculation, a woman can have multiple orgasms. Until she has the right knowledge and technique, her orgasms may be randomly achieved during foreplay as well as intercourse.

This means you need to stay hard AND in control for that duration!

It's unlikely she will understand that you lost your hard erection because you were too focused on giving her foreplay. Ignorance breeds confusion, frustration and other unwanted feelings.  Frustration because she's ready for penetration and confusion as to why you're not hard.  Or frustration when she’s ready for you to fulfil her with intercourse and annoyance when you ejaculate soon after because you were too focused on yourself.

I'm not saying that a partner wants you to last for hours, because when she’s ready for you to ejaculate, she wants you to do it now! This may be after 5-10 minutes or it may be half an hour, or longer. This varies from partner to partner, so uncover her unique requirement and upskill your ability to fulfill it. 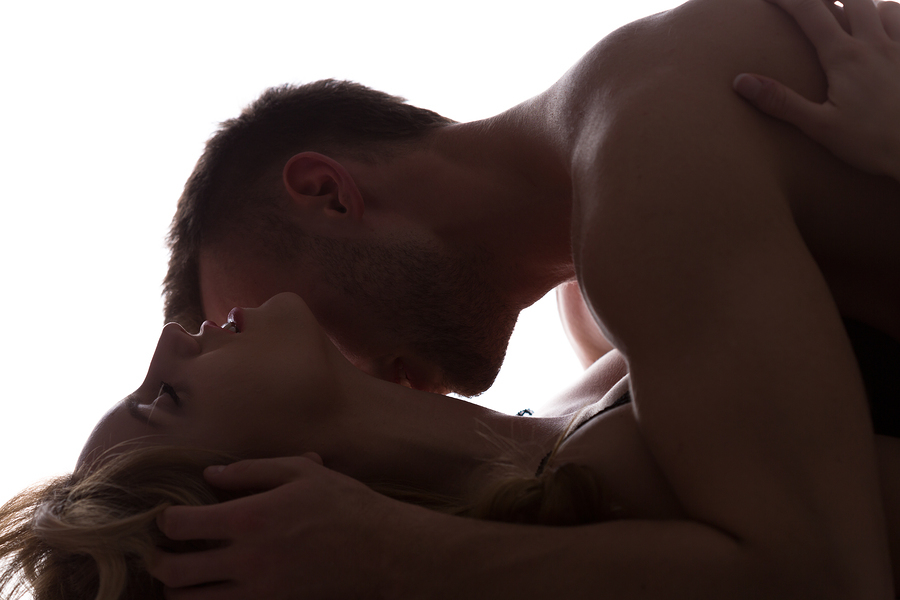 Let’s redefine enhancing male sexual performance: Being a king is understanding what your queen requires of you – then giving it to her. It’s important to pay attention during sex and adjust your sexual focus as required so you can get hard, last longer then ejaculate on demand.

3. The best sex is connected sex

If you’re worrying about your sexual performance, your partner is going to sense your anxiety and sex won’t be much fun for either of you. For your partner to feel emotionally fulfilled during sex they need to know that you’re enjoying yourself. To achieve this, you need an overall strategy for sex, from foreplay, to penetration, intercourse and ejaculation - as well as how to change sexual positions.

Sexual performance anxiety occurs because you don’t have a plan. Maybe you don’t know how to get hard or stay hard. Or maybe ejaculation is uncontrolled and happens when you don’t want it to – or it doesn’t happen at all.

Conversely, you may not be sure of what your partner likes, or if your sexual technique is fulfilling them.

Fulfilling sex requires knowing what your partner wants and likes and providing that. It’s lasting long enough to fulfill their needs as well as your own. Paying attention to how they are responding to your actions without overdoing it and over stimulating your brain sexually. Adjusting your actions to enhance their experience without forgetting your own.

Sex is about both partners, not just about one.

These insights relate to women as well as men.

A woman who doesn’t know how to focus her attention correctly during sex can accidentally switch off her libido in a second. Or she may have problems reaching orgasm which makes sex feel like hard work. She may also suffer from inner vaginal dryness which makes penetration painful.

A woman who has lost interest and desire for sex will contribute to her male’s sexual dysfunction and compound his sexual performance anxiety. When both have sexual challenges, all desire for sex may be lost. This will then detrimentally affect the very fabric which holds the relationship together.

It's important to solve these sex problems now.

How to enhance your sexual performance in summary

To enhance your sexual performance you need to understand your partner’s requirement from you. But in doing this (especially as a male) you must balance your sexual focus so you don’t cause sexual imbalances such as ejaculating early or losing your erection hardness.

From the female perspective, a woman needs to focus more of her attention on herself to keep the orgasm program in her brain engaged - but this also needs to be done the correct way for the ultimate sexual connection with her partner.