Sex is always in the news, one way or another. Whether it’s sex education, rape, sexual assault, sexual harassment, sexual consent for teens, there is so much confusion relating to the topic of sex and sexual consent. Due to the fact that essential facets of sex aren’t discussed with teens, experimentation is required.

Young adults are constantly receiving conflicting messages - from their bodies, their brains and the adults who are inadvertently misinforming them due to a lack of relevant sex education answers!

Most high schools and colleges focus on Abstinence Only Sex Education. However, it’s a proven fact that the more you try not to think about something, the more that very thing, dominates your mind! So even if teens weren’t previously thinking about sex, they are now. Because we're telling them not to be. And because they have a gazillion hormones racing around their bodies and so many things trigger thoughts of sex.

Without understanding how their sexual programs need to work, how can teens hope to gain some semblance of self-control? Sexual arousal can be turned on and off like a switch. But this vital problem-free sex education just isn’t being taught in schools yet.

Teens are left trying to cope with being in varying states of arousal and having no option but to try and figure things out for themselves.

For 30% of the population, things don't work sexually as they should with a partner. When he can’t get hard or stay hard and in control, or she is unable to achieve orgasm - then teens are going to seek random sexual encounters to try and figure out what they are doing wrong before they meet someone who really matters.

Sexual “malfunctions” including premature ejaculation, erectile dysfunction and being unable to achieve orgasm, frequently lead to a downward spiral which leads to depression (and often suicide) when an individual feels like they’re failing as a human being. An understanding of these facts would remove many emotional and sexual distractions and contribute toward older teens gaining self-confidence and self-esteem.

Until teens are given relevant sex education answers which provide them with clear instructions for how to operate their bodies and to prepare them for being successful in a fully functioning adult relationship, we need to provide a clearer understanding on what consent actually means.

Many teens connect sexually in the hope of feeling better, of feeling connected, of feeling wanted. Sex is often used as an emotional crutch in an attempt to achieve this desired state. This is why some teens and young adults appear totally open and welcoming to having sex sometimes, yet totally resistant at other times. This can cause a great deal of confusion to all involved and is why consent to engage in sexual activity at any given time is an absolute requirement.

There are several factors which influence a person’s libido and desire for sex. Even when in an adult relationship, sex won’t always be welcomed by a partner and their ongoing desire and arousal for sex shouldn’t ever be assumed. If your partner loses interest in initiating sex, then you need to ascertain what the problem is and it’s best to ask him or her directly. Quite often, lack of sexual desire for a partner is caused by a sexual dysfunction or a sense of feeling emotionally resistant or disconnected.

With young adults, the combination of uncontrolled hormonal responses (due to a lack of advanced sex education answers) and the desire for an emotional feeling fix drive many of them to experiment and experience sex as often as they can. A Summary of Sexual Consent for Teens

When a person is completely self-focused and compelled toward fulfilling their own sexual and emotional needs and desires, there is a tendency to ignore (or forget to ask) if this is what the other person actually wants. This is why it’s SO important to ensure teens and young adults get that unforced YES before engaging in any sexual activity. Just because it was wanted once, doesn’t mean it’s an ongoing desire, especially if you aren’t in a committed relationship.

Anything stated less clearly than the above, consider it to be a NO. If the person is drunk or under the influence of drugs, consider it to be a definite NO. The human mind has a tendency to lie, cheat and make excuses, so if that person can’t coherently think for themselves, don’t talk yourself into thinking they want to have sex with you or that it’s ok to have sex with them!

This is because it may result in an accusation of rape when the person becomes sober and discusses the issue with their friends!

If she or he isn’t replying or saying anything at all, take it as a definite NO, don’t even go there. It’s too risky. Lines and boundaries can become blurred when there is no clear communication. But those boundaries still matter. It’s a tough thing to endure unwanted sexual advances, rape and or sexual assault. This is because the memories and anxiety triggered by abuse can cause ongoing problems in a person's ability to relate with others.

Trust can become a major issue which impacts future relationships.

Sexual consent for teens is important, however, so is their requirement for advanced sex education knowledge. 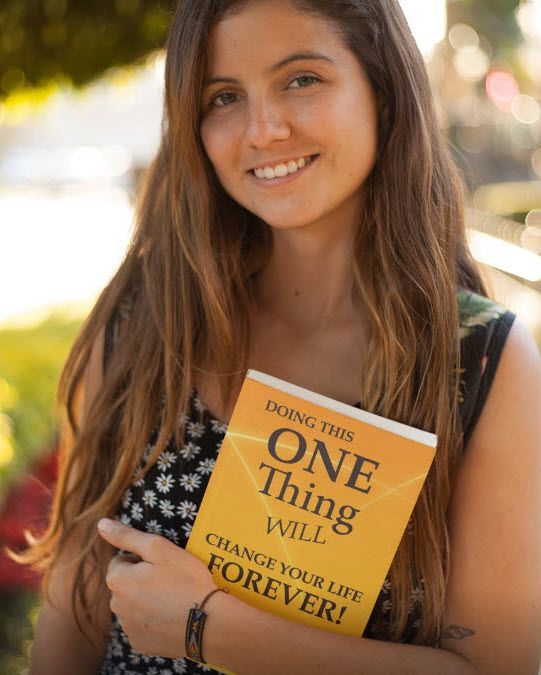 Do You Have Teenage Children?

No one wants to feel like they are failing, and schools are just not providing the advanced level of sex education which is so essential for young adults to succeed as fully functioning adults.

As a parent you need to provide your teens with the knowledge they need to succeed in this important arena of their lives! Statistically, 80% of people are affected by sex problems including premature ejaculation, erectile dysfunction and being unable to reach orgasm. Therefore, the chances of your teens being included in these statistics is high.

All around the world, teens are left waiting and hoping for this level of sex education knowledge.

Instead of leaving their relationship happiness to chance, give them the gift of Sex Mastery.