The Sexual Arousal Scale & How to Balance Your Sexual Focus

Many men and women suffer from the debilitating effects of sexual function issues which constantly undermine their confidence, self-esteem and desire to connect with a partner sexually. If you or our partner suffer from sex problems you need to understand the sexual arousal scale and how to balance your sexual focus to stay in control of your arousal levels to avoid unwanted mishaps.

With over 31% of the adult male population suffering from premature ejaculation and 40% from erectile dysfunction, more than 43% of women have problems reaching an orgasm. Many women are unable to reach an orgasm during intercourse.

How We Go Wrong Sexually

In most cases, male and female "sexual malfunctions" are caused by a lack of relevant sex education knowledge. This results in much confusion involved in the sexual act.

Imagine giving a teen a car, a key and a fuel voucher when they want to learn how to drive a car, without giving them any instruction on how to operate the vehicle? Crazy, right? Well, this is what happens to people sexually.

When you don't know what you should be focusing on during sex, your mind will wander and become distracted. This confuses your brain as to what you want and can result in loss of erection hardness, early ejaculation or being unable to ejaculate in men, and a woman's libido switching off or being unable to reach orgasm.

To regain control over your body, you need to understand the sexual arousal scale and how to balance your sexual focus. 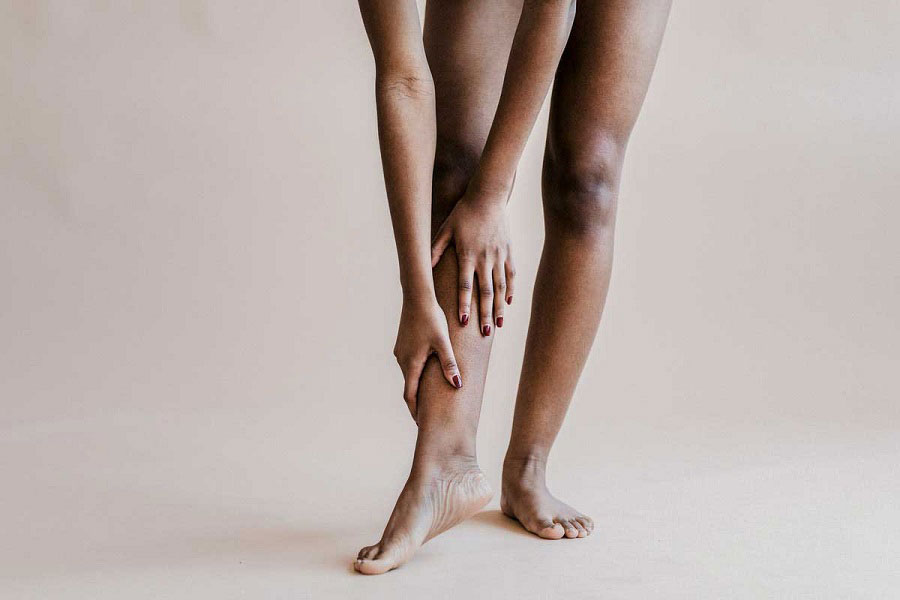 The sexual arousal scale is the measurement of how much pleasure you are feeling.

A functioning sexual union between a male and a female is determined by two factors:

Now remember, a woman can take up to 20 minutes to achieve her desired amount of orgasms. The thought/action sequence required for a woman to reach multiple orgasms is the same as reaching one. Whereas it only takes a man ONE minute to ejaculate from when he activates the ejaculation program in his brain. So on that premise, he must keep sexually active during foreplay and intercourse for 20 minutes before he ejaculates.

The problems which are usually encountered for a male are that he can’t get a hard erection, he loses erection hardness, ejaculates early, or can’t ejaculate at all. Erectile dysfunction and premature ejaculation are similar problems, but at opposite ends of the arousal scale.

For a male, erectile dysfunction and being unable to ejaculate are both indicators that you are on the lower end of the arousal scale. When you’re under aroused there’s no erection or you have a weak erection, or you lose your erection or can’t ejaculate. When a man’s on the under aroused end of the arousal scale he’ll fall off the edge because he can’t maintain his hard.

Conversely, for a man on the over aroused end of the arousal scale, there’s no control, thrusting movements don’t feel safe, he’s over excited, quickly reaches the point of no return and ejaculates early.

The Sexual Arousal Scale for Women

For a woman, being on the under aroused end of the arousal scale indicates that she is mentally distracted. This means that her libido doesn’t fully engage and she is unable to reach an orgasm.

One of the most common sexual myths is that a woman's partner is responsible for her ability to reach orgasm as well as the strength of it. This is not the case. While her partner's technique and his ability to stay focused to provide a fulfilling emotional connection do play a role here, her overall ability to orgasm is predominantly determined by her own focus.

When a woman's mind is distracted in any way, she is less inclined to experience a powerful orgasm (or any for that matter). This can be due to vaginal dryness, painful penetration, a partner's unwanted technique, or a myriad of other mental distractions.

It can also be related to her partner having a weak erection or early ejaculation problem or not knowing how to correctly focus her attention during sex which I can correct.

Knowing how to stay fully engaged and at the upper end of the arousal scale is ideal for a woman as it makes it easy for her to consistently achieve orgasms, which makes sex a whole lot more fun 🙂 Erectile dysfunction (weak erection) is usually manifested by putting too much emphasis on your partner, for example too much foreplay on her. Also, being distracted and thinking about the overwhelming circumstances and consequently losing control of your erection hardness due to this pressure.

Too much time spent doing other things and not enough emphasis (or correct technique) on inflating your own penis while attempting to reach the “hard” zone on the arousal scale. With a malfunctioning penis, she has barely started her pleasure time and you can’t participate with her any further!

When you ejaculate early you're on the upper end of the arousal scale. Usually this is manifested by putting too much emphasis on yourself. This is the beginning of the initial problem because it’s basically selfishness even though it’s usually unintentional. This could be considered a loss of self control.

Remember, it takes one minute to ejaculate once you’ve initiated the ejaculation program in your brain. So if you accidentally choose the wrong moment, it ends up being a disaster because your partner has been shortchanged in sexual participation time.

How to Control Your Movement Along the Sexual Arousal Scale

The Sexual Trifecta contains 3 essential elements of sexual focus. Your brain analyses these “messages” then moves you along the arousal scale accordingly.

When your sexual focus is out of balance, the wrong muscle program is activated which causes problems - for a man, this is either erection problems or ejaculation problems. Once he’s out of the safety zone, either down or up he is in the ED (erectile dysfunction) or PE (premature ejaculation) area and is in trouble.

Regardless of your gender, correctly balancing your sexual focus is imperative for achieving a happy and satisfying sex life

While a woman simply requires more sexual focus to switch on her libido, reach an orgasm and then to achieve multiple orgasms, it’s more of a challenge for a man to balance his sexual focus. He needs to stay hard and in control, which requires some fine-tuning.

Remember, sex education doesn't yet provide the mental mechanics required for sex, so problems can easily arise when a person doesn't fully understand how to balance their sexual focus. The right education will prevent what I call "sexual malfunctions" from occurring, as well as solve them.

Summary: Why You Need to Correctly Balance Your Sexual Focus

It’s not ideal for a partner to try and retain their own state of arousal while they wait for their partner to be ready, nor does anyone want sex to be over before it has begun. When a woman has had enough foreplay, she immediately wants her man to switch to intercourse so she can feel him inside her. Then, when she’s had enough fulfilling intercourse time, she wants him to switch to ejaculation. This means he has to be ready to go!

Women also have a sexual arousal scale and it’s just as important for a woman to balance her sexual focus to engage her libido, restore her overall desire for sex as well as to easily reach orgasm.

Fulfilling sex is easy when you are prepared. Preparation is achieved by correctly balancing your sexual focus along the arousal scale throughout ALL sexual activities including during foreplay, penetration and intercourse.

I explain how to correctly balance your sexual focus step-by-step in my Sex Mastery programs for men and women.