Is There a Male Menopause?

Many doctors believe that men who experience a significant deficiency in testosterone may be experiencing what has become known as male menopause. This is also known as andropause. 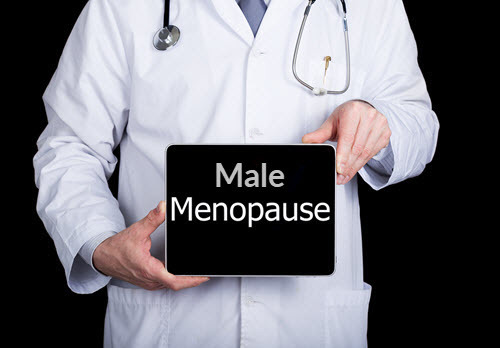 These men display similar symptoms to what are commonly experienced by women during menopause and perimenopause. However, the medical community is still debating whether or not there is such a thing as menopause for men.

Some doctors have observed that men undergoing hormone therapy for testosterone have displayed symptoms suggestive of female menopause. Therefore, it could be argued with reasonable evidence that male menopause is a real thing and can affect any man.

What Exactly Is Male Menopause?

Male menopause is often described as a serious reduction in the testosterone levels of men.

As men grow older they can experience a decline in their testosterone levels. This can be a common sign of aging. Due to the hormonal imbalance in the body created by low levels of testosterone, men may undergo a menopausal experience similar to women.

Diabetes can also lead to male menopause. It’s important that you recognize the signs and symptoms of this condition.

Low testosterone in men can lead to several problems including:
• Sexual dysfunctions
• Depression
• Weakness and fatigue

Recent evidence suggests that low levels of testosterone can lead to male menopause. However, Doctors don’t fully agree that these symptoms are caused by a reduction in testosterone levels.

When women experience menopause, the egg production in the ovaries stops completely. However, with male menopause, men tend to go through a slower reduction in the production of sex hormones. This is because the testicles don’t run out of the stuff that is needed to create testosterone. Men can still make sperm when they are 80 years and older!

The problem with andropause is that it reduces the testosterone count in men to such dangerously low levels that they are unable to create sperm.

A drop in testosterone doesn’t necessarily affect erection hardness. I’ve personally treated dozens of men with excessively low testosterone levels who were able to restore strong, hard erections with my simple method. This is because when the brain is receiving the right “messages” it will initiate the correct hormonal response. 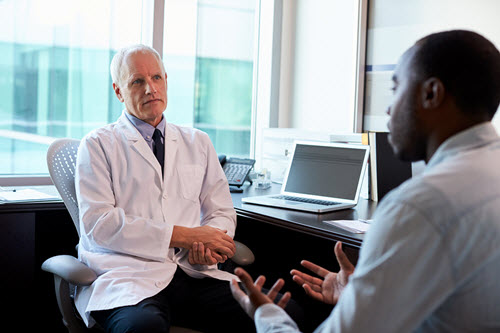 How to Diagnose Male Menopause

There are different methods and techniques to ensure that men don’t have to suffer through andropause. Many men with low testosterone levels are advised by their doctor to have testosterone replacement therapy. This can help them overcome symptoms such as:

Important: Testosterone Replacement Therapy Can Have Some Serious Side Effects.

This includes the risk of prostate cancer. 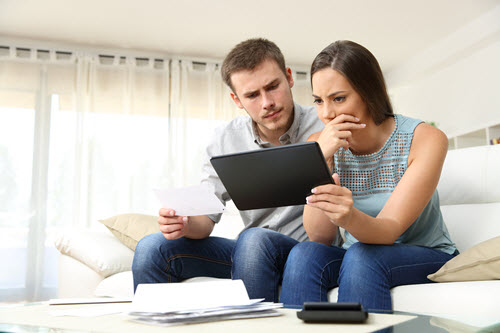 The good news is, you can change your lifestyle and alter your diet in order to alleviate some of the major symptoms of male menopause.

An increase in physical strengthening exercises is one of the best ways to naturally increase your testosterone levels.

The easiest ways to naturally deal with male menopause are by:

Hormone changes are natural and are a part of the aging process. However, unlike the dramatic hormonal plunge that women experience during menopause, men in general experience a rather slow decline in their testosterone levels.

I’m considered by many to be a leading expert in solving erectile dysfunction problems. Contact me now to swiftly solve your ED problem without the need for drugs or hormone replacement therapy.